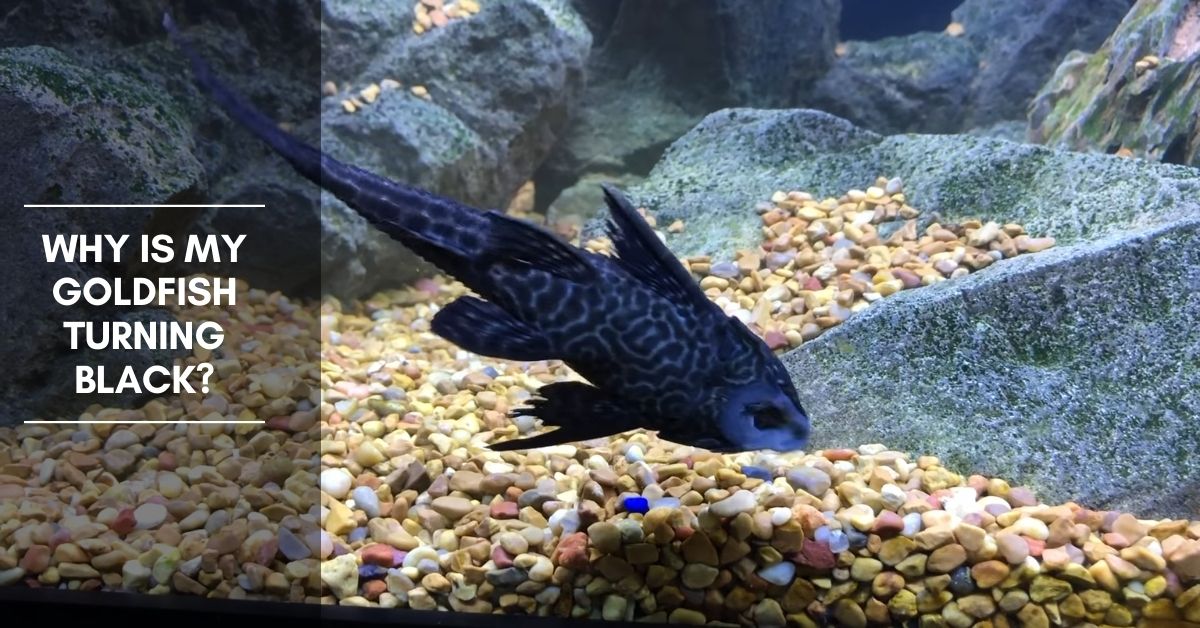 Sometimes Plecos can be a little shy and may hide from people, especially if they have been harassed by humans in the past. If you offer them a place where they can feel safe, such as a dark spot under an ornamental plant, they will often come out to visit with you.

Why is my pleco not moving?

When a pleco is not moving it can be a sign that the water has gotten too polluted or it is lacking food. There are some cases where the pleco might have been injured by another pet in the tank, but most of the time they will recover on their own.

When a pleco lays motionless at the bottom of the tank it also means they might be getting beat up by other fish inside.

Another reason for a pleco not moving is that it is dead. If the fish is not moving, then there are no signs of life, such as breathing or eating, then it has likely died.

This can happen to any fish if it does not have enough oxygen in its environment, if it is too cold or hot, or if the water quality has deteriorated.

How to get pleco out of the tank?

Plecos are notoriously difficult to remove from a tank, it’s not uncommon for people to spend hours trying to find the perfect device or method to catch this fish. The best way is to use a net or other implement to scoop them out of the water.

Plecos are strong swimmers, so it may be necessary to have two people present in order to remove them quickly. When capturing the fish, be sure not to grab the tail fin because this could damage it.

Why does my Pleco hide all the time?

Plecos are a type of tropical fish that need a heated tank with a filter. If your Pleco has been hiding from you for a long time, it may be because the water in the tank is too cold.

In order to keep your Pleco happy, you will need to ensure that the tank is heated and supplied with a filter.

How do I know if my pleco is stressed?

If your pleco is stressed, it may exhibit some of the following behaviors:

Why is my pleco hiding behind the filter?

Hiding is a natural defensive response for many fish. It’s possible that your pleco is feeling threatened by the filter, so it’s hiding behind it to feel safer. If you can’t see your pleco at all, it may be hiding in the substrate or in the plants.

Are plecos more active at night?

Most plecostomus species are nocturnal, meaning that they are more active at night than during the day. Nighttime is when these fish can take their time exploring their tank to find food, which they often do by keeping their skin touching the substrate (or other objects in the tank).

They can also take advantage of other opportunities that come with darkness, like avoiding predators.

How can I make my plecostomus more active?

If you want your plecostomus to be more active, one suggestion is to provide it with live plants and driftwood to use as hiding spots, feed it live insects and invertebrates, and offer it a variety of tank mates.

Some people may find their pleco to be more active if they feed it live worms or move it to a bigger tank.

One of the most common questions I hear is why do my pleco likes to hide and not come out. Plecos are often misunderstood because they don’t like to be shown off, which makes sense given their wild origins.

They’re shy and somewhat reclusive and are usually content to hide in the corners of a tank.